Migrant Deaths and Vulnerabilities from and within MENA Region Increased in First Half of 2021, IOM Report Reveals 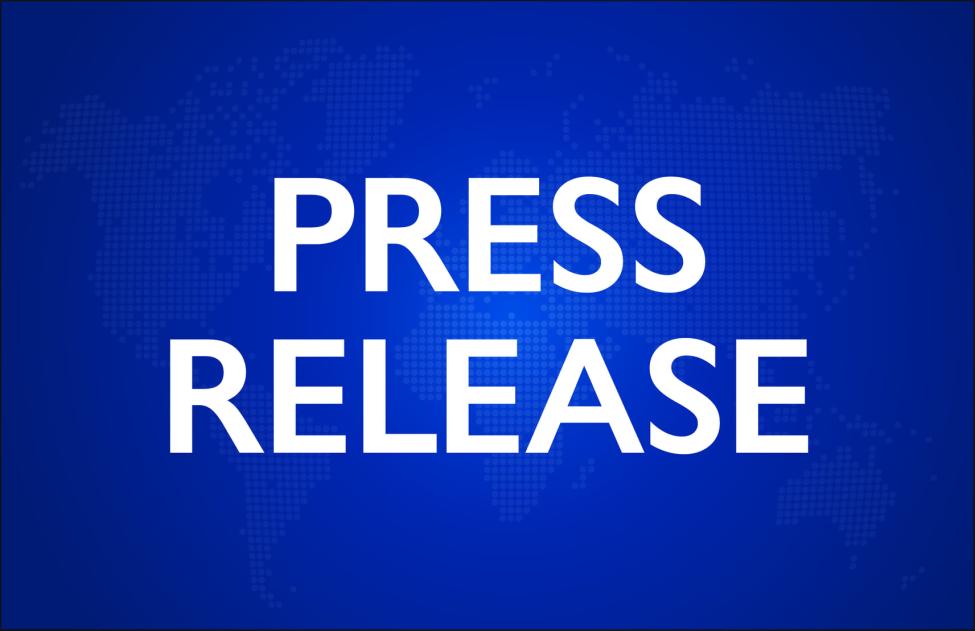 Spokespersons are available for interviews in English, Arabic and French.

Cairo (February 24th) - A new report released today by the International Organization for Migration (IOM)’s Regional Data Hub (RDH) for the Middle East and North Africa (MENA) shows that migrants in the region faced growing hardships in the fallout from COVID-19 pandemic, and rising deaths during migration journeys in the first half of 2021.

According to the report “Region on The Move” based on data from IOM’s Missing Migrants Project, 1,161 migrants lost their lives in the six months of 2021 on maritime routes from and through North Africa to Europe, an increase by 155 per cent compared to the same period in 2020 which saw 450 recorded deaths, which could be attributed to the persistence of several compelling factors coupled with easing COVID-19 related restrictions.

According to the report, the Central Mediterranean Route (CMR) was the deadliest during the first half of 2021 with 769 recorded deaths, followed by the Western Africa-Atlantic Route (WAAR) to the Spanish Canary Islands where 250 deaths were recorded. On the Eastern Route between the horn of Africa and Yemen, three incidents reportedly took the lives of at least 94 migrants during the period.

Additionally, at least 91 migrants perished during the reporting period while transiting North African land routes, mostly through the Sahara Desert crossing, an increase from the same period in 2020 (87).

“As part of IOM's Migration Data Strategy, the report “Region on The Move” provides an up-to-date holistic overview on migration as a development factor in the region to inform on the positive impacts of migration as well as the human cost of dangerous migration and displacement, both aspects highly significant in MENA,” said Ms. Carmela Godeau, IOM's MENA Regional Director.

“IOM continues to strengthen the global and regional evidence base on migration, but key data gaps persist. Quality, accessible, disaggregated, reliable and timely data are essential, especially but not only during evolving crises such as the COVID-19 pandemic, to inform policies, action and public opinion on migration,” she added.

The report - “Region On The Move” - is a periodical report that gathers data from across multiple sources, including IOM, UN Department of Economic and Social Affairs, UN High Commissioner for Refugees, World Bank, Government sources and others to present the status of migration in the region.

Around 9 per cent of the total population of MENA nationals, equivalent to 26.4 million, lived in another country either within or outside the region in 2020 and are regarded as international migrants, data in the report showed.

The main receiving countries for migrants are the Gulf countries, such as Saudi Arabia (13.5 million), the United Arab Emirates (8.7 million), Kuwait (3.1 million), while elsewhere in the region Jordan hosted 3.4 million and Lebanon 1.7 million and Sudan 1.4 million.

According to World Bank data cited in the report, remittance flows to the MENA region rose by 2.3 per cent to USD 56 billion in 2020. Flows to Egypt increased by 11 per cent to a record high of USD 30 billion in 2020, while flows to Morocco rose by 6.5 per cent and Tunisia by 2.5 per cent. In contrast, other economies in the region experienced losses in 2020, with Lebanon, Iraq and Jordan showing double-digit declines.

Data showed a relative reduction in the number of new displacements triggered by conflict and violence in the MENA region with 2.1 million new internal displacements in 2020 compared to 4.9 million in 2016.

The report has been launched today during a joint virtual event by IOM’s RDH MENA and the Global Migration Data Analysis Centre (GMDAC). The event also saw the launch of the new Western Asia Regional Overview page on the Global Migration Data Portal. The page contains an overview of up-to-date key migration data sources, trends and challenges specific to the Western Asia region.

“Western Asia is home to some of the largest migrant populations as well as the largest and most protracted displacement situations globally. Migration data is critical to improving our understanding of global migration dynamics and for addressing and identifying sub-regional challenges and opportunities,” said Frank Laczko, GMDAC Director.

“The new resources on the Migration Data Portal provide insight on pressing issues such as migrant vulnerabilities and COVID-19 and help build the evidence base to address them,” he added.

The MENA report can be downloaded here. Access the sub-regional overview on Western Asia here.

IOM, UNHCR and UNRWA: Latest Tragedy at Sea off Syria Must Prompt Action